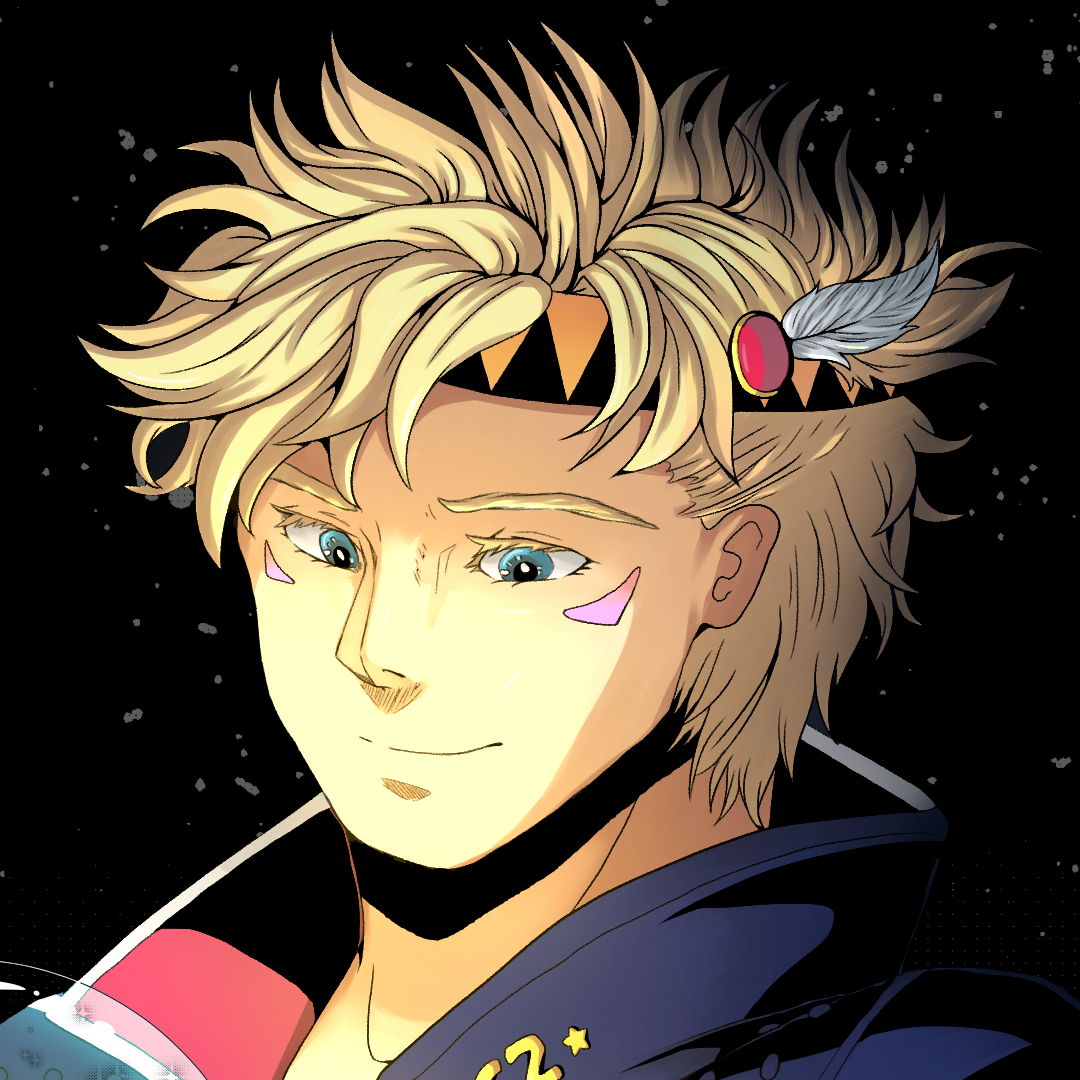 Ryan Stella has just graduated from college and is moving on to another chapter in life--at least until someone steals his rental car and accidentally drags him lightyears across the universe, smack dab in the middle of the galactic Empire that Earth has tried to keep a low profile in. Stranded in an unfamiliar place, he now has to find a way to get back home before he gets caught up in a brewing war and a plot to destroy the universe. This ongoing series is available to read in English.