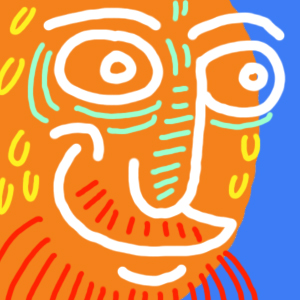 For some time, Vincent Lapuz has been seeking out new ways to spend the lives he has, being trapped under his parent's basement. From Yu-Gi-Oh, as well to experimental substances such as "counterculture" and "Ayn Rand." He has now found a new home in Silver Age comics and rolled up xerox marijuana joints. And he has been curating his Chemical Comics namesake for three years now in the local scene, ever working and producing B-list material in ways of hoping to get out of the Philippine-Chinese debt trap.