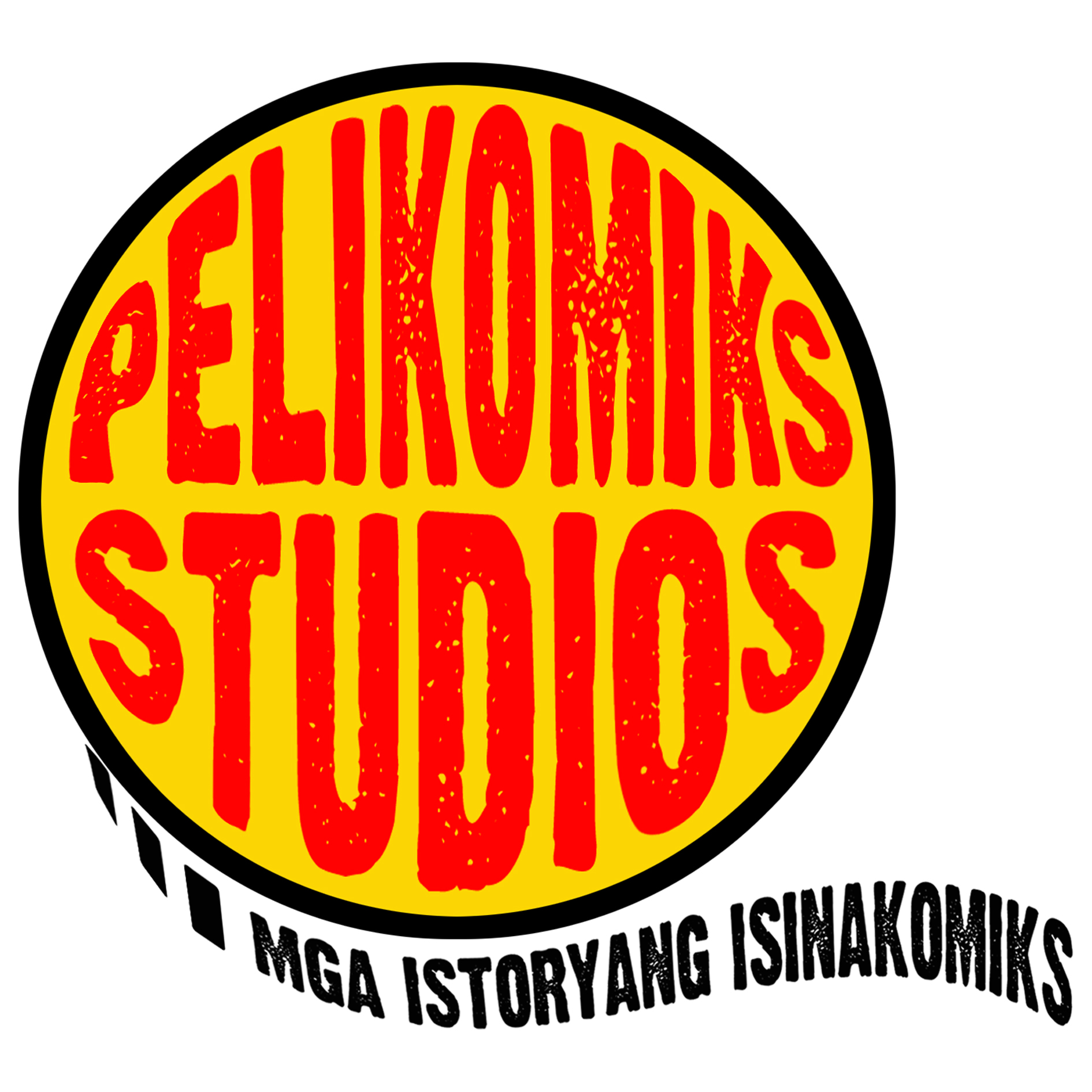 Pelikomiks Studios was established in 2012 by Geonard Yleana, Carlo Cruz and Sid Santos and released their inaugural title Zombinoy no. 1 in Summer Komikon the same year. All three are creative artists in advertising and share the same passion for comic books. Upon its release, Zombinoy was met with positive reviews and quickly garnered a following, was featured in television, newspapers and internet articles. Pelikomiks Studios is currently active in participating in comic book conventions and pitching their ideas to studios.