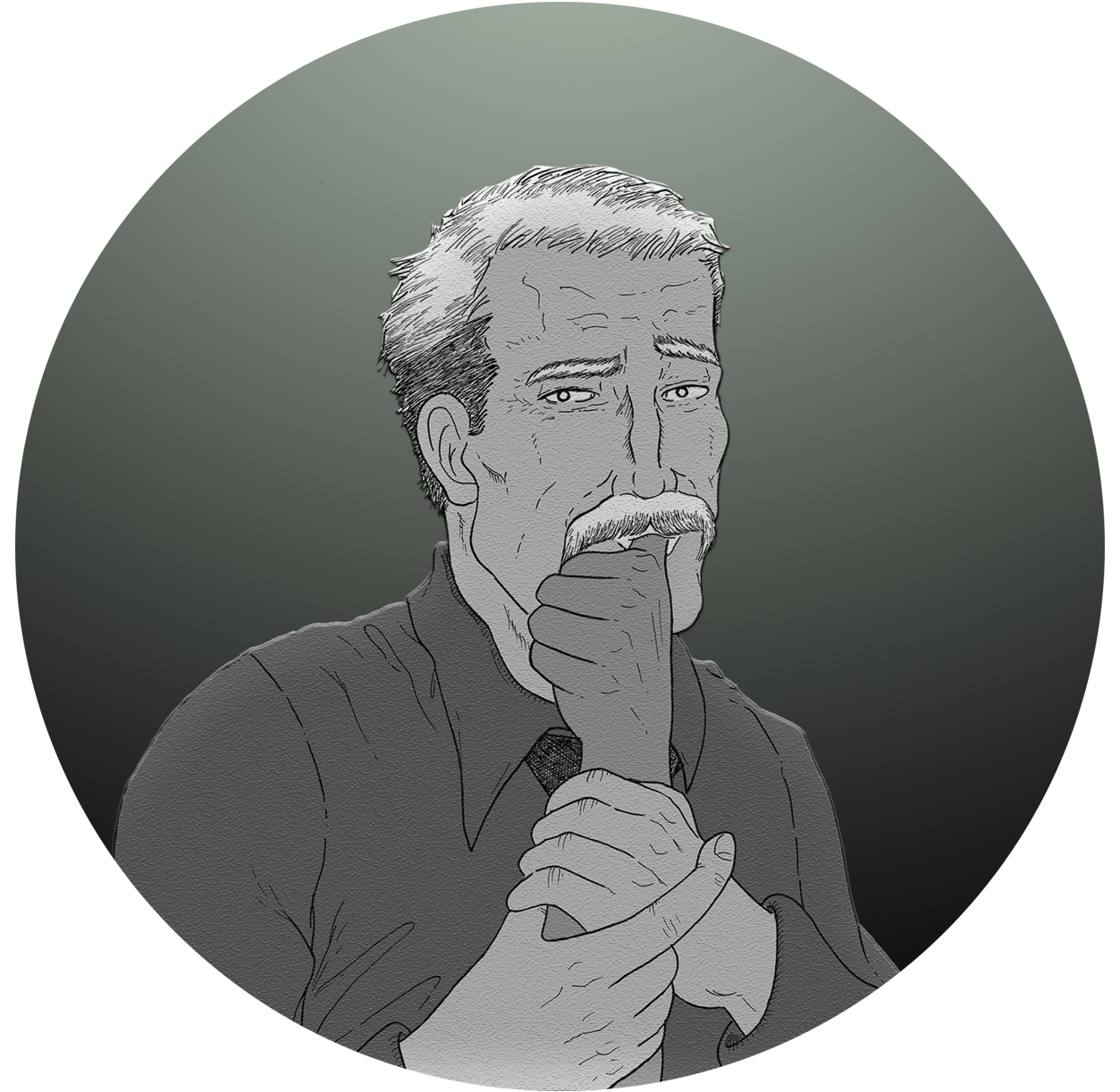 Arvin Ang Valenzuela (Vin) took up Civil Engineering when he stepped his foot in college. But, a year before he was to graduate, he transferred to another school and took up Animation instead. He realized he won’t enjoy having any job that is related to Engineering. Afterwards, he had a short day job stint as a graphic artist and a copywriter and also a 3D artist in an advertising agency and in an Information Technology outsourcing firm, both respectively someplace in Metro Manila. Now, he only does freelance work (illustration, 3D and graphic design) among his friends and personal contacts and clients on the Internet as well. He makes online comics and novels in his spare time, which he considers his pride and joy and his crowning glory. He also runs the website: www.guffawnook.com